Foster creative development through student education and training in the fine arts while promoting and nurturing the appreciation of dance and musical theatre by providing the essential skills for lifetime success!

Aaron majored in vocal performance with a minor in music theory from the University of North Texas. He began his professional acting career performing in musicals that included West Side Story, Singin’ in the Rain, Oklahoma! and South Pacific, as well as The Wizard of Oz and 110 in the Shade for Houston's TUTS. After moving to NY in 2003, he made numerous appearances for 6 years on ABC-TV’s daytime Soap Opera All My Children.  He played the character of Sportacus for 8 years in the hit kids TV show Lazytown.  Aaron performed in Beethoven’s 9th Symphony at Carnegie Hall and was the original Baritone of the NY pop/opera group Adesso.  Aaron found his passion for the sea and traveling when he began his cruise ship career as a production cast vocalist. In 2010, he became Cruise Director for Seabourn Cruise Line and then moved to Viking Ocean Cruises in 2015 where he launched 3 ships. and organized the onboard entertainment.  Aaron is excited to return to his home town and bring his experience and passion to aspiring young performers in the community! 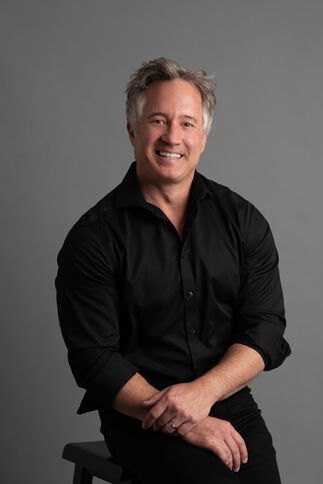